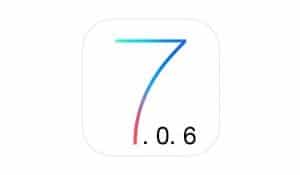 This update, while pushed with little fanfare, is important because it repairs a potential security breach between your email / Safari inputs and their final destination.   The repair applies to iPhone 4 and 5, and iPad 2 and later versions.    In many cases, the software may update automatically.   I updated my iPhone and iPad last night and it only took a minute.

Others writing on this topic suggest that it is unlikely hackers have discovered the breach since Apple’s release on Friday was the first anyone knew of the potential flaw — translation — hackers know of the flaw now.

To update your software, go to: Settings > General > Software Update.  You will need to be connected to Wi-Fi and have at least 50% battery or connected to a plug for the update to download.